How many NAIT locations do you have?

We’ve got two dairy farms and a run-off block at Cambridge.

Do all your farms have separate NAIT numbers?

Yes, they do. I’m PICA for all farms, so responsible for the livestock managed there.

How many animals do you currently have at those NAIT locations?

What are your plans for Moving Day?

We’re expecting four or five trucks to roll in on June 1 to move 500 cows. We’ll also be selling around 100 animals on the day, so we’ve got two helpers coming on-board. We’ve been in touch with OSPRI and got a new NAIT number for the Tirau farm and the herd is TB tested and ready to move.

Do you have a system for tagging and registering?

All our calves are tagged and registered in NAIT for lifetime traceability. The heifers will generally have NAIT and dairy participant code tags and are registered in LIC MINDA. When we move the heifers their NAIT numbers and movement are synched through to the NAIT system. We don’t use a livestock reader, so I record the NAIT tag numbers on paper and then go online after to record them in NAIT.

In terms of your on-farm biosecurity, where does NAIT sit?

It’s essential. We had a situation with an infected animal traced back to our property. It was born on our farm but had moved four times afterwards and then sold through a saleyard. Thankfully, it was only a trace and there was no M.bovis detected at our farms. They got on to it quickly and we were able to get back to business, and I doubt that would have been possible without NAIT and the ability to trace animals.

What is your opinion on NAIT compliance?

They probably need to go harder on it. There may be some issues with resources and getting bodies on the ground to police it. I believe stock agents could be more involved working with the buyer and seller to make sure transfers are recorded in NAIT. I’ve had instances where I’ve received bulls on farm and had to wait for the NAIT number, it should be happening instantly when the agent offloads the animal.

Any advice for moving day farmers?

Ensure all your animals are tagged and registered in NAIT and that your NAIT account is up to date, before the animals go on the truck. It's important too to record all livestock movements in NAIT even if they are going to a grazing block.  If you’re a sharemilker moving to a new farm, I recommend you give OSPRI a call first to ensure you're ready. 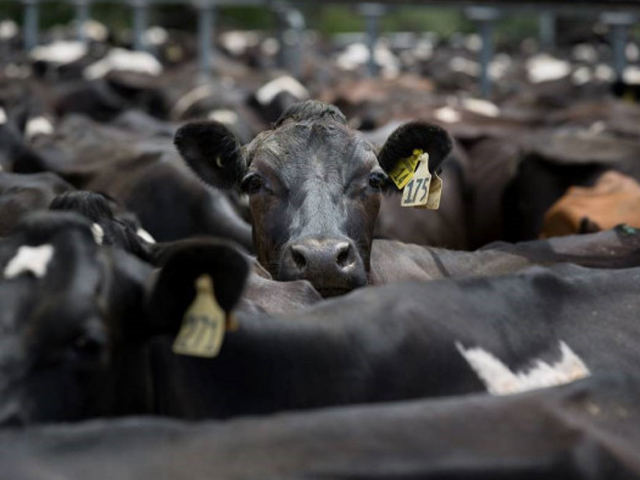